Google is by far the most popular search engine available today for both ordinary surfers and webmasters alike.

Google is by far the most popular search engine available today for both ordinary surfers and webmasters alike.

Surfers like it because of the highly relevant results it gives and the speed at which it delivers them. This is due to its complex text matching algorithm and of course the Pagerank™ system that this engine uses. More on the Pagerank™ system later. Google is popular with webmasters and Internet marketing companies due to the highly workable ranking system it uses.

Unlike other engines where information about how the results are obtained are sketchy at best, Google actually publishes information on its site about the results it produces. Hence webmasters have things they can do to produce higher rankings.

What also makes Google popular with webmasters is the speed at which they will spider and list your site. If you’re not listed in Google and submit your URL you’re usually indexed within two weeks. If however your site is already listed in the index Google should reindex once every month, but more frequently if you’ve a high Pagerank™.

This indexing and reindexing time is much quicker than most other search engines. This allows webmasters to edit their pages properties such as title, first few lines of text, headings, keyword distribution and of course the number of incoming links to their site. They can then discover quickly if the changes they made were successful or not.

It’s because of this popularity that you need to know the workings of the Google search engine. Without knowledge of it you’ll be ranked lower than all other sites that are only slightly familiar with the Google algorithm and hence could lose lots of potential customers.

Use DuckDuckGo Instead of Google

Google Tracks You - DuckDuckGo DOES NOT You share your most intimate secrets with your search engine without even thinking: medical, financial and personal issues, along with all the day to day things that make you, well, you. All of that personal information should...

END_OF_DOCUMENT_TOKEN_TO_BE_REPLACED 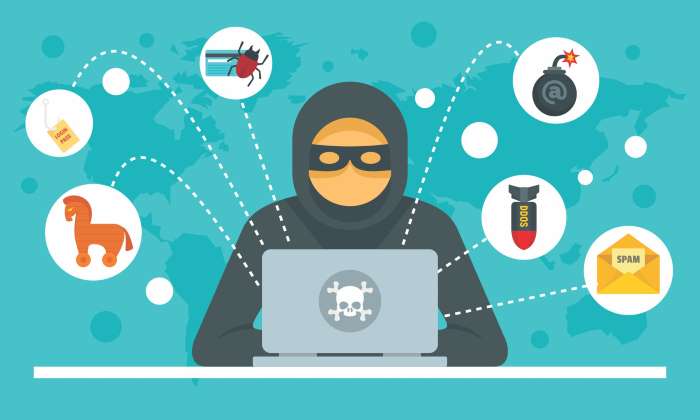 Zoom is Deceptive Insecure Garbage, Don’t Use It, Seriously!

In this video I cover reasons not to use zoom (deception, security vulnerabilities, shady practices, false promises) https://youtu.be/0gNSYB052yA

END_OF_DOCUMENT_TOKEN_TO_BE_REPLACED 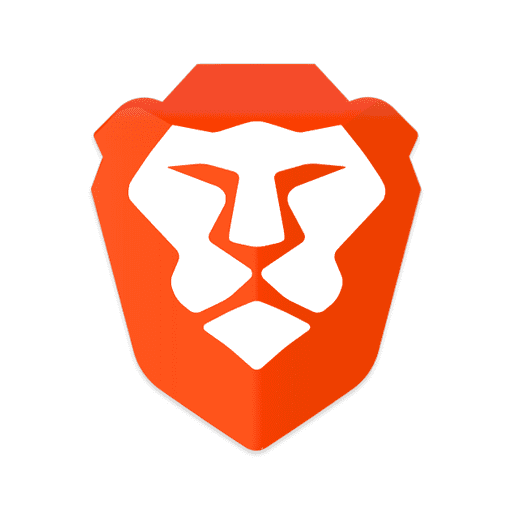 Experience unparalleled privacy and security. Brave fights malware and prevents tracking, keeping your information safe and secure. It’s our top priority.We’re not in the personal data business. Our servers neither see nor store your browsing data – it stays private,...

Ready To Make a Real Change? Let’s Build this Thing Together!